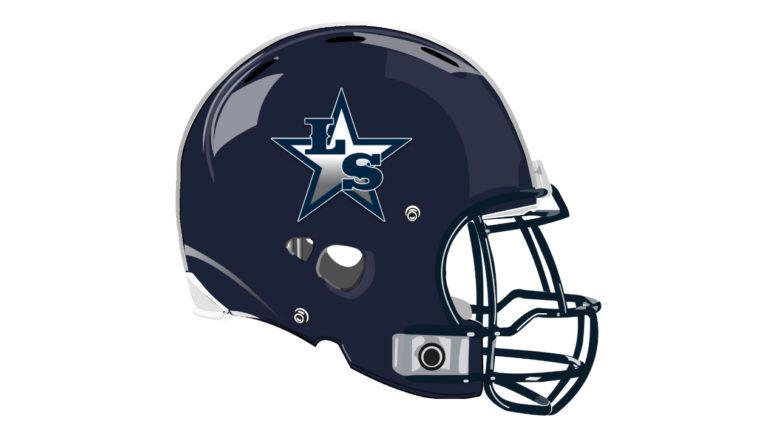 Lone Star beat Highland Park 33-27 to advance to the Class 5A Division I state quarterfinals. After HP missed a field goal attempt on the first possession in overtime, Jaden Nixon scored the game-winning touchdown.

There will be a new state champ in 5A-I as Highland Park’s run of three-straight championships ends. @SportsDayHS pic.twitter.com/PL6t7EVqLr

Highland Park’s Wesley Winters nailed a 39-yard field goal with 54 seconds left to tie the game at 27 and send the contest to overtime.

Lone Star (@LSHSRangers) is advancing to the next round after @TheJadenNixon overtime touchdown run! Here’s Nixon on how it feels to be the man to eliminate the three time defending state champions!#txhsfb pic.twitter.com/m69hdokY26

No. 58 Highland Park advances to 3rd Round of Texas high school football playoffs