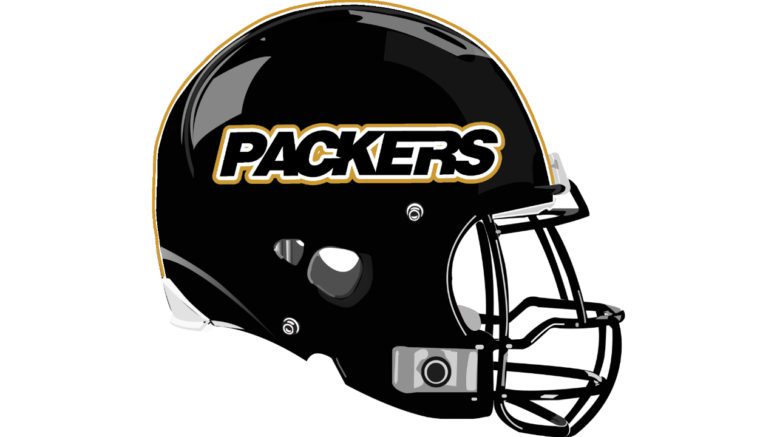 For the second time this year, Colquitt County is entering a two-week quarantine due to the coronavirus pandemic. The Packers, who are undefeated and ranked No. 34 in the High School Football America 100 national rankings, are on a bye week, but have canceled their October 23 game against Alcovy, according to Georgia High School Football Daily.

The Moultrie Observer reported the following:

“As the numbers of Colquitt County’s quarantined students went from 156 on Oct. 2 to 310 one week later, the school system’s athletic department made the move to once again shorten the 2020 Packer football season.”

According to media reports, the Packers will return to the field October 30 when the open the Class 7A Region 1 schedule against Camden County.

At the start of the season, Colquitt County had a dozen linemen test positive for COVID-19, which led the the cancellation of the Packers’ first two games against Brookwood and Marietta.

Earlier in the week, No. 3 Lowndes, a fellow 7A Region 1 foe, announced it was in a two-week quarantine.

Colquitt County is the seventh Top 100 team to go into a quarantine since the regular season began.