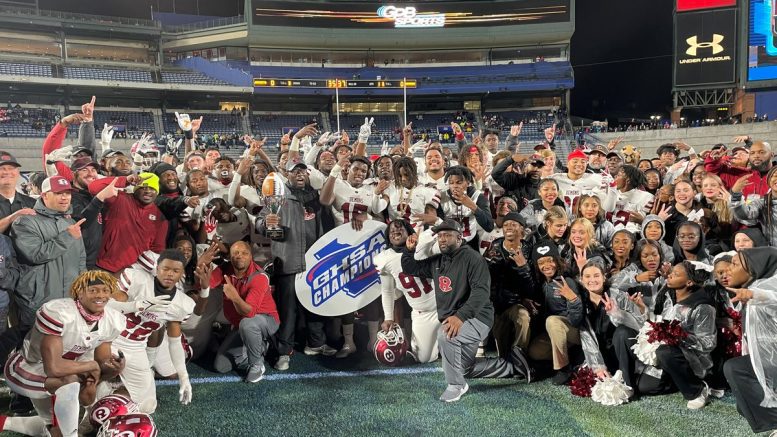 The star for Warner Robins was Fred Perry, who rushed for 233 yards and two scores. He also led the Demons on defense with nine solo tackles.