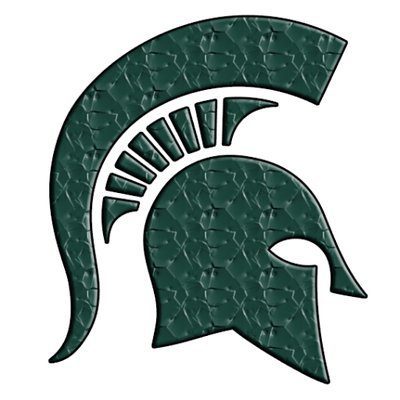 All of the points in the New Jersey Non-Public Group 3 state championship game between No. 29 St. Joseph Regional (Montvale, New Jersey) and No. 35 DePaul Catholic were scored in the 2nd quarter.  When the final horn sounded, DePaul had beaten St. Joe’s for the first time since 1973 to captured the state championship with a 7-3 victory.

Late in the fourth quarter, St. Joe’s, the defending state champs, drove deep into DePaul territory before fumbling at the one-yard line.  DePaul was able to run-out the clock to claim the victory.

DePaul quarterback Ta’Quan Roberson’s 6-yard touchdown pass to Teddy Harper was the difference-maker after SJR took a 3-0 lead.  Roberson, a junior who has already given his verbal to Penn State, threw for 140 yards and ran for 72.

No. 14 Folsom needs overtime to beat No. 100 Cathedral Catholic for California state championship