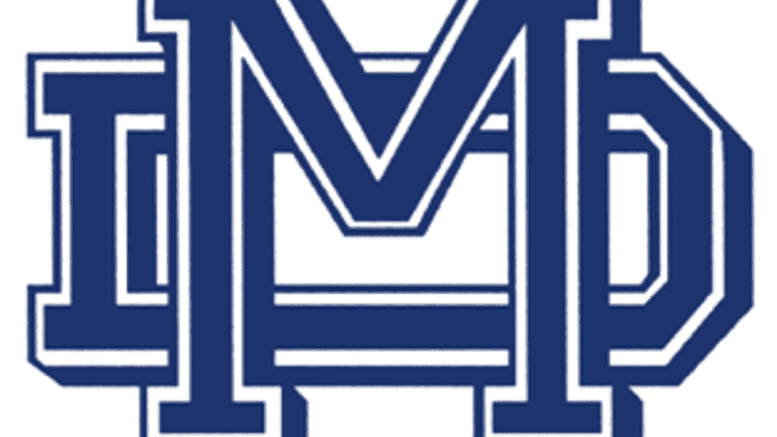 What started as a magical season for DePaul Catholic, ended Saturday night with the Spartans losing for the third time in their last four games. Mater Dei upset DePaul, ranked No. 35 in the latest High School Football America 100 national rankings, 28-23 in the New Jersey Non-Public Group 3 state semifinals.

TD Mater Dei! What a game.

DePaul had a chance to win it on the final play of the game, but Tahaj Parland batted away a pass in the end zone to send the defending champs home for the season.

TD DePaul. Sean Kelly runs it in from 6 yards out to give DePaul its first lead. XP good. DePaul 17, Mater Dei 14 with 8:36 to play #njfootball pic.twitter.com/jIDOwUYPBm