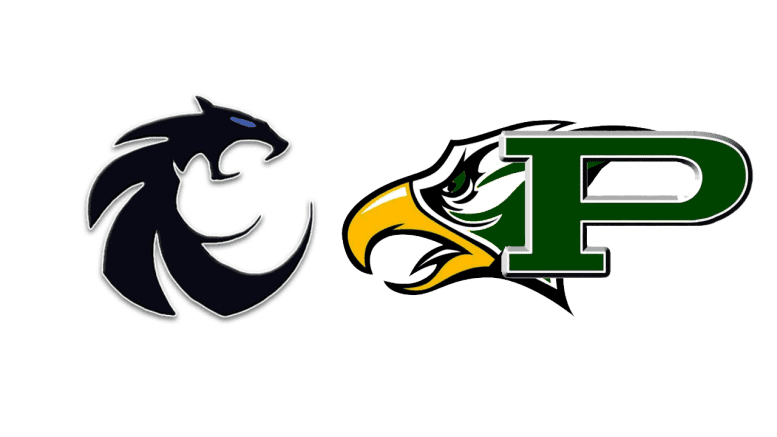 Prosper, which until this season was never able to crack the High School Football 100 national high school football rankings, almost made picked-up a statement win Friday night. The Eagles, ranked No. 55 this week, lost a 17-7 third quarter lead, losing to No. 36 Denton Guyer 24-23 on a last second touchdown.

Denton Guyer comes back to beat Prosper 24-23 on the game’s final play.

The final score was Stowers third touchdown run of the night.

.@CoachRodneyWebb said afterwards the Wildcats had every reason to fold it up or point fingers when they got down 17-7.

They rally and pick up a critical District 5-6A win on the road.