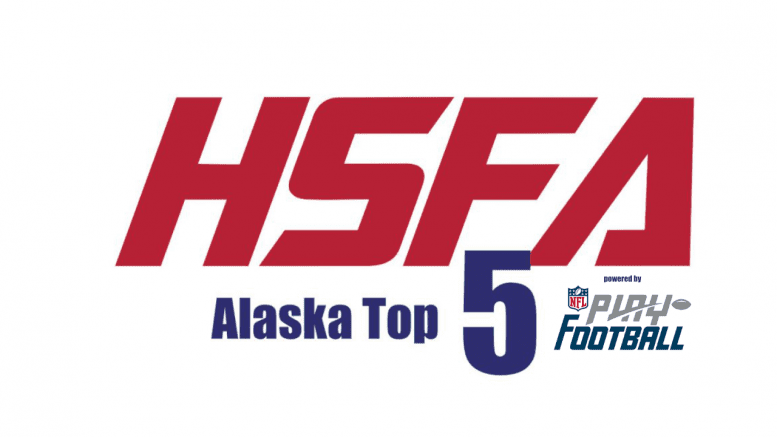 There are no changes in the latest High School Football America Alaska Top 5, but this weekend’s Division II state championship game will shape next week’s rankings powered by NFL Play Football.

8-time defending champ Soldotna, ranked No. 5 in the latest statewide rankings, will play No. 4 Lathrop for the DII title. Lathrop, which has never won a state title, won the regular season meeting between the two in Week 2 of the regular season.

In the Division III championship game, Redington will face Houston.

Division I reaches the state semifinals with No. 1 Bettye Davis East playing No. 3 West Anchorage. During the regular season, BDE beat West 35-21.

In the other semi, No. 2 Juneau-Douglas/Thunder Mountain faces Bartlett.