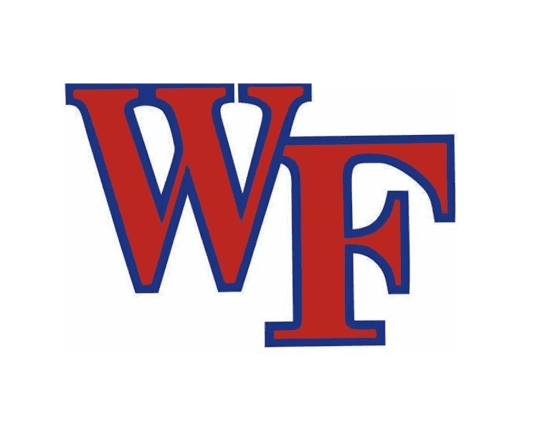 Wake Forest defended its Class 4AA championship Saturday with a 21-0 shutout of Mallard Creek in a battle of teams ranked nationally in the High School Football America Top 100.  The Cougars, who entered the game ranked No. 43 in the nation, shutout the Mavericks 21-0 for the title.  It’s the second straight year that Wake Forest has won the title by shutting-out an opponent.

WAKE FOREST GOES BACK TO BACK.

Devon Lawwrence, a North Carolina-recruit was the game’s MVP with 144 all-purpose yards.