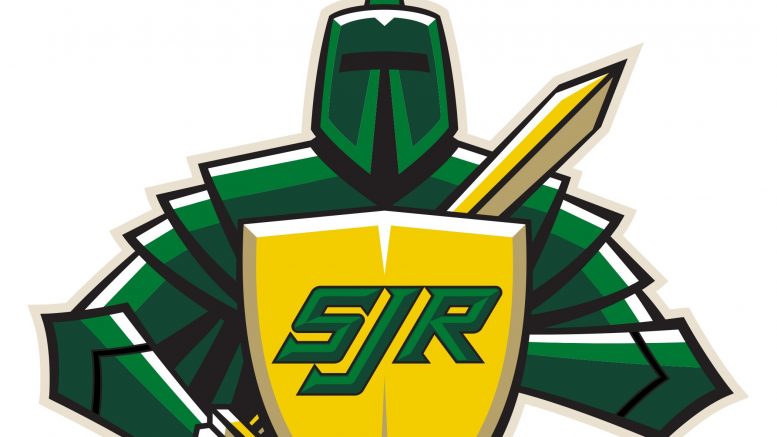 The New Jersey Top 10 shake-up is complete. Friday, No. 3 St. Peter’s Prep dismantled No. 1 Bergen Catholic. Saturday, No. 2 DePaul was beaten by St. Joseph Regional (Montvale) 24-17.  The results will also have a big impact on our new national rankings that will be released Sunday.

DePaul, the defending Non-Public Group 3 state champs, entered the game ranked No. 10 in the nation, while St. Joe’s was No. 44.

St. Joe’s had tons of motivation with head coach Augie Hoffmann back on the sidelines after serving a two-game suspension and the fact that DePaul defeated SJR for the Group 3 title last year.

After falling behind 7-0 in the first quarter, St. Joe’s came back to tie the game up, taking a 10-7 lead at the half that they never gave up.

15 play drive that goes for about six minutes ends in this Powell TD #NJfootball pic.twitter.com/x73YfMJpFr

Roberson floats it to Teddy Afful for the 13 yard TD and that’s exactly what DePaul needed. 12 plays, 83 yards in just over two minutes for six #NJfootball pic.twitter.com/mw4cU4rKQf