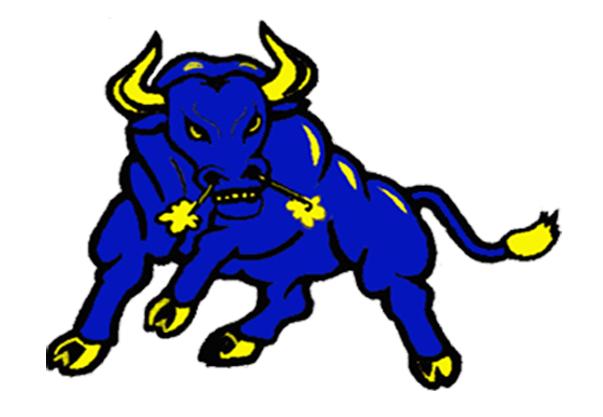 No. 85 and reigning Florida 6A champ Carol City entered Thursday night’s game against No. 45 Northwestern at Traz Powell Stadium having only given-up six points all season, but when the dust cleared it was the Northwestern defense that shined in a 16-7 win.  According to the Miami Herald, the Bulls made three goal-line stands inside their 5 yard line to move to 5-1 and 2-0 in District 16-6A play.

Carol City (4-2, 2-1), which lost to Northwestern during the regular season last year and then eliminated the Bulls from the playoffs with a second round victory, were held to 100 yards rushing and 28 passing.

Next-up for Northwestern is Miami Central that is currently ranked No. 11 in the High School Football America Top 100.

No. 3 Mater Dei gets revenge against No. 1 St. John Bosco in SoCal Showdown Part II

No. 53 John Curtis remains unbeaten with victory over No. 83 Warren Easton in battle of Louisiana Unbeatens