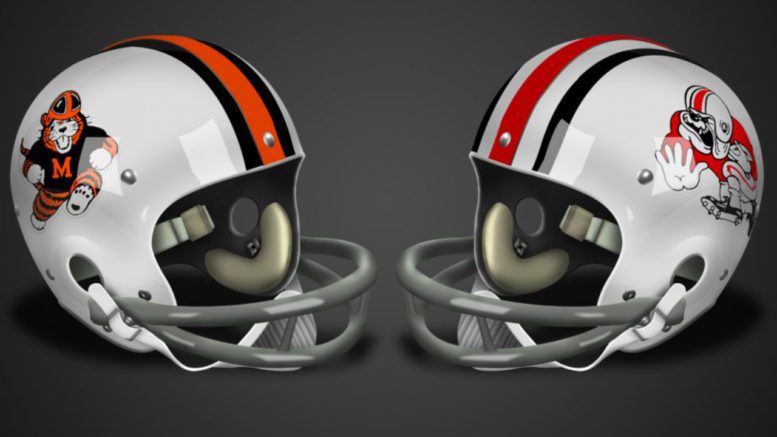 When it comes to high school football rivalries, it’s hard not to put the Massillon vs. McKinley game right at the top of the conversation. Saturday afternoon at Tom Benson Hall of Fame Stadium in Canton these two storied high school football programs will go at each other for the 130th time in the storied rivalry between two communities that are only eight miles apart.

The game itself is known as the War of 1894, the first year of the series. The Canton “Varsity Club” won the first matchup 16-6

Massillon Washington (9-0) enters the contest ranked No. 52 in the High School Football America 100 national rankings and No. 4 in our Ohio Top 25. McKinley is 8-1 and ranked No. 12 in our statewide rankings.

The Tigers bring a three-game win streak in the series into the game. They’ve also won seven of the last eight and lead the all-time series 71-53-5.