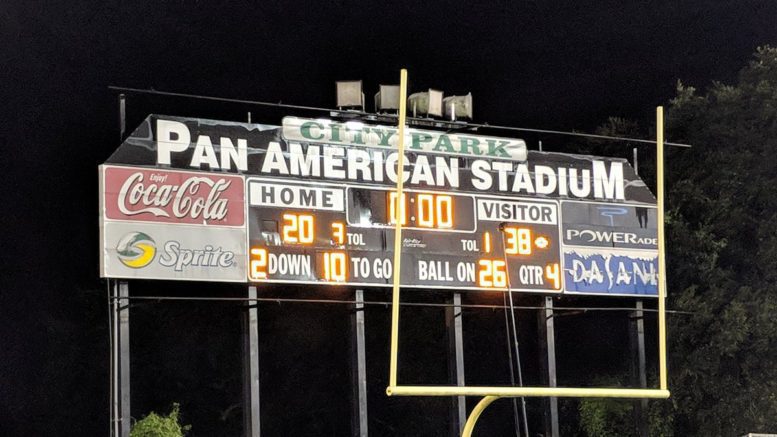 After falling behind early 6-0, the John Curtis running game came to life to lead the Patriots to a 38-20 win over Warren Easton. Both teams entered the game ranked nationally in the High School Football America 100 and in our Louisiana Top 10.

Colin Guggenheim (@cgoog22) takes it 73 yards for his 3rd rushing TD of the night pic.twitter.com/MdCuN2z0oI

Who’s just outside our National Top 25? Find-out in The Other 25