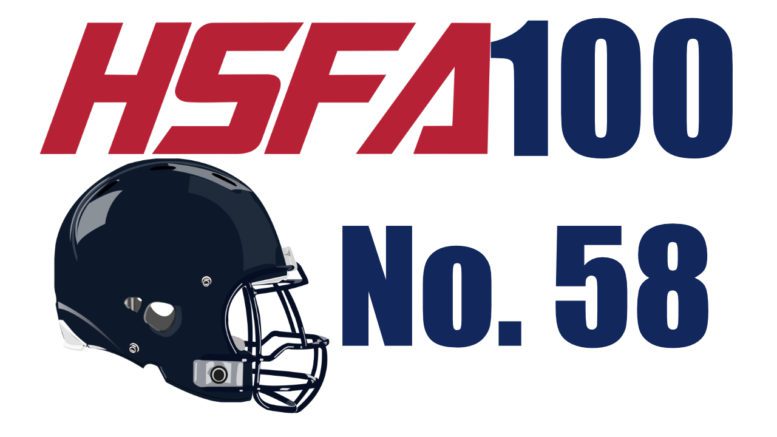 Three-time defending Texas high school football champ Highland Park is one step closer to a four-peat. Thursday night, the Scots routed Magnolia 63-28 in the second round of the Class 5A Division I playoffs.

Highland Park, ranked No. 58 in the High School Football America 100 national rankings, was led by 4-star quarterback Chandler Morris, who earlier this month decommitted from Arkansas after his father Chad Morris was fired. Morris completed 16-of-24 passes for 281 yards and five touchdowns in three quarters of action.

Not a bad night for Highland Park QB Chandler Morris

63 points.
6 TD.
A fourth quarter on the sidelines.

And then a nice moment with Dad after a second-round playoff win pic.twitter.com/K7GZz0C3g0

The Turnaround – Dumas Wrap, A Nail-biter

The Turnaround – Your program, your kids