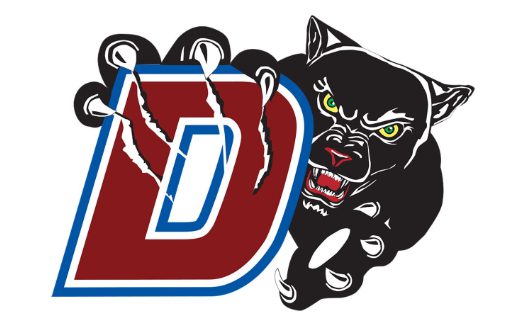 While many criticize Texas high school football teams for not going outside of its borders for competition, Duncanville made a major statement Saturday night with an easy 35-14 victory of St. John’s College High School (Washington), which entered the game ranked No. 13 in the High School Football America 100 national rankings. The Panthers, ranked No. 6 in our national rankings, are now 3-0 on the season as they try to improve upon last season’s runner-up finish in Class 6A Division I, the state’s largest classification.

The game was tied at 14 with about ten minutes to play in the third quarter, but that’s when Texas Longhorn-recruit Ja’Quinden Jackson went to work. Jackson connected with Colby McDonald on a 39-yard scoring pass for a 21-14 lead. Jackson, who finished with 295 yards of total offense, ran in a 29-yard TD that put Duncanville up 28-14 late in the third.

Ja’Quinden Jackson. Open field. IN.
The Texas commit throws it up. 🤘

SJC, which lost to nationally-ranked St. Joseph’s Prep (Pennsylvania) last week, is now 2-2 with a big game next week in the nation’s capital against No. 4 IMG Academy (Florida).

A Fairly Calm Week in the High School Football America 100, But Plenty of Changes