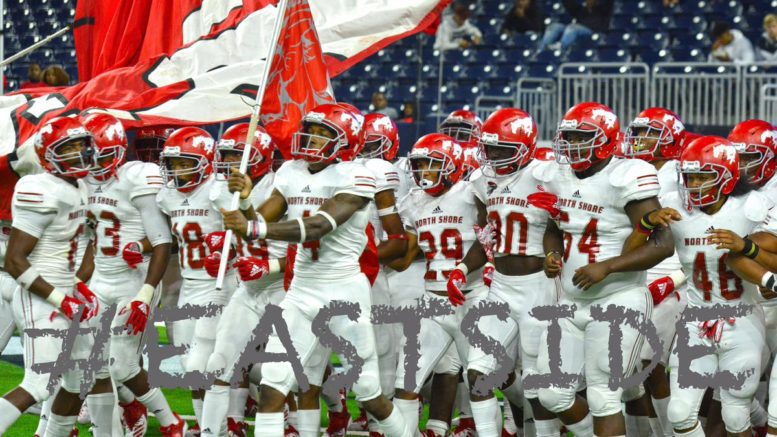 For the tenth time in fifteen games, North Shore’s high-powered offense topped the half century in the Mustangs 51-10 crushing of six-time Texas state champ Lake Travis, ranked No. 31 in the High School Football America 100 nation rankings, Saturday at NRG Stadium in Houston. The win advances North Shore to the Class 6A Division I championship game next week against Duncanville, which upset No. 2 Allen in the other state semifinal.

Zach Evans had another big week for North Shore, ranked No. 6 in the latest High School Football America 100, with four touchdowns. Evans, who last week scored five touchdowns, rushed for 196 yards on 17 carries.

North Shore will enter the state championship game averaging 54.2 points per game. The Mustangs are a perfect 2-for-2 in state title games with wins in 2003 and 2015.

No. 71 Owasso takes down No. 35 Broken Arrow in Oklahoma Showdown.

Georgia High School Football – No. 51 Colquitt County knocks No. 15 Grayson from the ranks of the undefeated