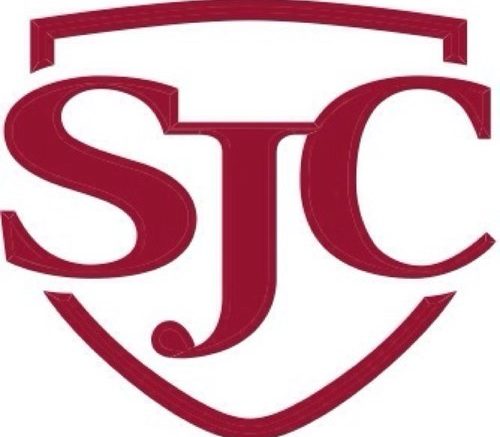 For the second straight week, No. 6 St. John’s College High School (Washington, D.C.) has disposed of a High School Football America Top 10 team. But, until like week’s win over Hoover (Alabama), Saturday’s 37-34 victory over Miami Central (Florida), ranked No. 8 in our national rankings, took five overtimes.

The Cadets won it on the final possession of the game when Rakim Jarrett caught a 25-yard TD pass (below) from Sol-Jay Maiava after Central had taken a 34-31 lead on a Jayden John 30-yard field goal to start the fifth OT.

St. John’s wide receiver @RakimJarrett reeled in this game-winning catch in the fifth overtime to clinch a 37-34 win for @SJCGridiron against Miami Central. pic.twitter.com/vvczLbtX5t

Next week, SJC will play IMG Academy, currently ranked No. 4 in our Top 100. Our new HSFA 100 will come-out around 6 P.M. Eastern Time Sunday.