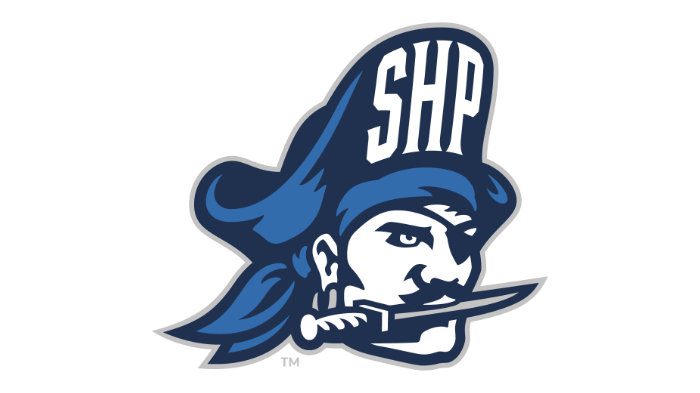 Coming off a two-week quarantine for COVID-19, St. Peter’s Prep, ranked No. 6 in the High School Football America 100 national rankings and No. 1 in the State of New Jersey, was upset by Seton Hall Prep on Monday. After giving-up a 19-7 halftime, the Pirates beat SPP in overtime 26-25, which ends the Marauders’ hopes of a “mythical” national championship.

The two headed to overtime tied at 19-19 after two of the Marauders’ extra points were blocked. SPP scored first in overtime, but its two-point try was denied.

On Seton Hall’s first offensive play in overtime, the Pirates scored on a screen pass. The Pirates’ extra point by Nick Conforti gave them the upset.

A moment that will live forever in Seton Hall Prep lore. The Pirates knock off No. 1 ranked St. Peter’s Prep with this game-winning extra point in OT by Nick Conforti.

You can watch the full highlights below.

Seton Hall, after an 0-3 start, finishes 3-3. St. Peter’s Prep has one game left against Bergen Catholic on Saturday, which will determine the top high school football team in New Jersey.