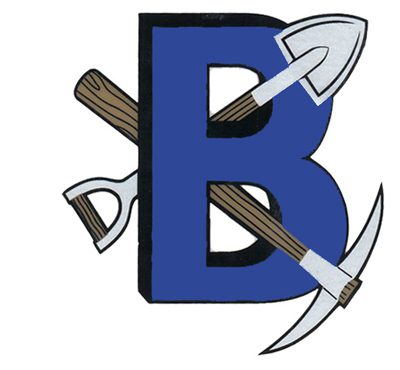 The game between defending 2016 champs has been hyped since the match-up was announced earlier this year.  When the dust cleared Friday night it was defending 5A champ Bingham, ranked No. 62 in the High School Football America Top 100 that is created with our proprietary algorithm, walking away with an easy 48-17 victory over No. 22 East that snapped the Leopards’ 23-game win streak.

Two-time defending 4A champ East was hurt by turnovers — losing four fumbles in the first half and throwing an interception.

The game was close at the half with Bingham leading 24-17.  The Miners outscored East 17-0 in the third to blow the game open.

Junior running back Braedon Wissler ran for 181 yards and two touchdowns for the Miners, who are now 2-0 and will move to the top of the High School Football America Top 10 rankings that will be released on Sunday.

East (1-1) will fall in both the state and national rankings.  Next week, the Leopards will travel to Arizona to take-on Saguaro, currently ranked No. 33 in the Top 100.