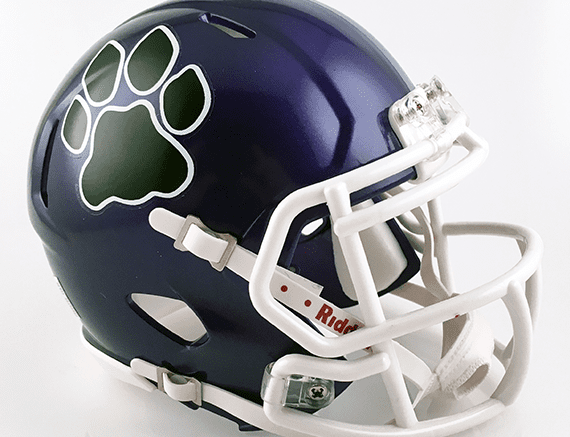 Cass Tech (Michigan), ranked No. 56 in the High School Football America Top 100, came-up a little short in its season opener against No. 79 Pickerington Central (Ohio).

After falling behind 14-0 at the half and trailing 17-13 after three quarters, the Technicians finally took the lead a 21-17 at Toldeo’s Glass Bowl.  However, CT couldn’t hold on to the lead.  After a turnover deep in their own territory, Pickerington Central quarterback Demeatric Crenshaw scored on a 1-yard run with just over three minutes to play to take a 24-21 victory.

Aside from the loss, Cass Tech may have also lost 4-star, junior running back Jaren Mangham, who suffered an what appeared to be a severe ankle injury in the fourth quarter.