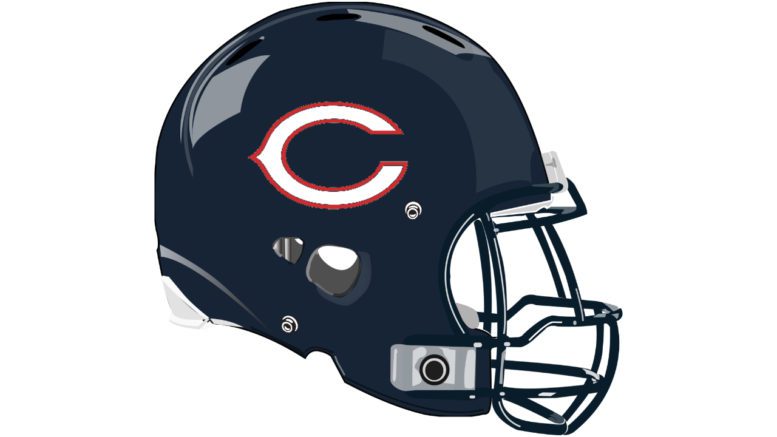 The Columbus Explorers are off to a great start in 2019. Columbus, ranked No. 88 in the High School Football America Preseason 100 national rankings, beat Belen Jesuit Wednesday 41-7.

Leading the way was Henry Parrish, Jr., who rushed for 324 yards on just 17 carries. The University of Pittsburgh recruit scored three touchdowns with one being an 80-yard jaunt; another covered 76 yards.

Columbus has now beaten Wolverines in 15 straight games in what is considered a rivalry game.