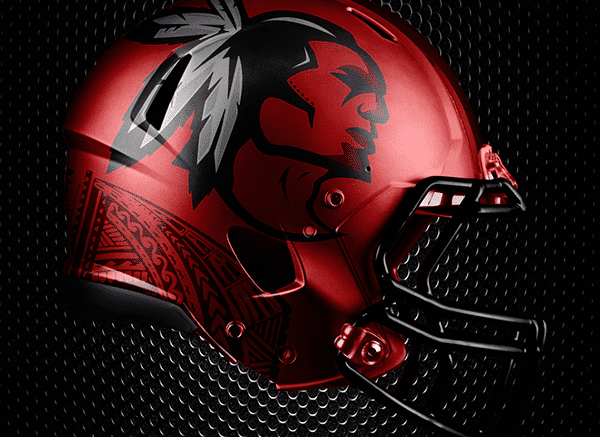 Kahuku is looking for a new head football coach.  The position is listed on the school’s website with applications being accepted until December 22.

This past season the Red Raiders were coached by Makoa Freitas, who took-over for Vavae Tata, who was let go after the 2016 season.  Freitas led the Red Raiders to a runner-up finish in the Open Division this season, losing to No. 61 Saint Louis in title game. Kahuku is currently ranked No. 88 in the High School Football America Top 100 national rankings.

Kahuku’s only other loss this year was against No. 14 Bingham (Utah).

The new Red Raider head coach will be the fifth in the program since 2013.

The Turnaround: Craziness and Prepping for Andrews