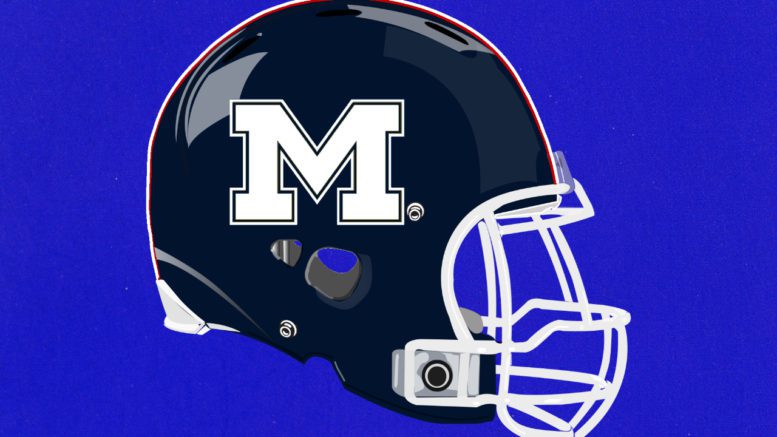 Marietta, fresh off its Georgia 7A state championship, rolled to a 53-14 win over Washington 3A state champ Eastside Catholic in the GEICO State Champions Bowl Series in Las Vegas Friday night.

Marietta, ranked No. 9 in the High School Football America 100 national rankings, scored on four of its first ten plays. In only one half of action, Harrison Bailey, who signed with Tennessee earlier in the week, completed 14 of 18 passes for 410 yards with six touchdowns.