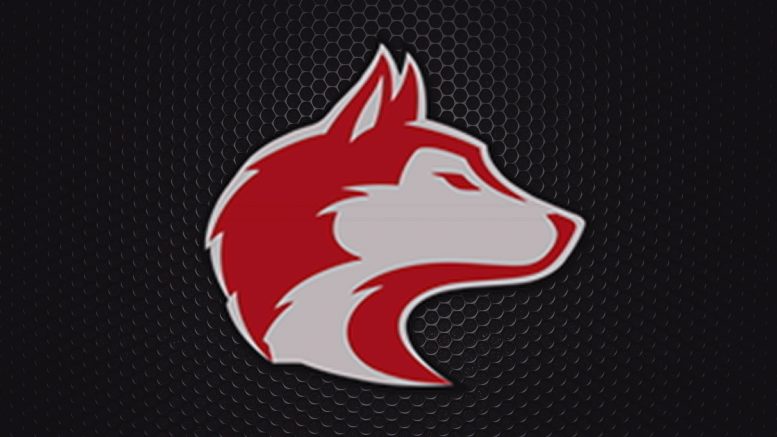 Hewitt-Trussville, under the direction of fourth year head coach Josh Floyd, is looking to make sure its always mentioned when people talk about the best teams in the State of Alabama.  Coming off the school’s first perfect regular season in 2016, the Huskies are heading in the right direction.

H-T opens the 2017 season Friday night against Pell City in the 12th annual Champions Challenge at the Cramton Bowl in Montgomery ranked No. 90 in the High School Football America Top 100 that is created with our proprietary algorithm.

Floyd, who came to Hewitt-Trussville after taking Arkansas’ Shiloh Christian to four state championships in five trips to the finals, returns five starters on both sides of the ball, plus he has a quarterback in Paul Tyson, who he’s very high on.

Floyd knows a thing or two about the position.  He played quarterback at Shiloh from 1996 through 1998 under current Auburn head coach Gus Malzahn, who coached at Shiloh Christian from 1996 through 2000.  During his career, Floyd threw for over 5,200 yards and 66 touchdowns and ran for 657 yards.

Floyd calls, Tyson, who is a junior, “special.”  Tyson is the great-grandson of legendary Alabama head coach Paul “Bear” Bryant.

“Paul’s a really smart players,” said Floyd when he appeared on the High School Football America Radio Show on August 17. “He’s a student of the game.  The exciting thing about Paul is he can make every throw.  He’s got a big-time arm.”

The 2017 Huskies have plenty of talent to help Tyson get his varsity legs.

Up-front junior Pierce Quick, who has started since he was a freshman, has already given his verbal commitment to Alabama.  Ben Adams has been a three year starter at center.

TE/WR Logan Pitts had 36 receptions last year as a junior for 586 yards and five touchdowns.

Running back Elliott McElwain is back for his senior season.  McElwain had over 1,500 all-purpose yards as a junior with 604 yards rushing and seven touchdowns, plus he was the team’s leading receiver with 771 yards and eight TD’s.

On defense, senior linebacker Simon Miskel is a three-year starter who had 62 tackles last season, 19 of them for a loss.

Adding to the Huskies depth on defense will be Myles Mason, who transferred from Pleasant Grove, is considered the No. 24 safety in the nation, according to 247Sports’ composite rankings. Mason has offers from Alabama, Auburn, Florida State, Jacksonville State, Middle Tennessee, Mississippi State, Tennessee, Tennessee State and Western Kentucky.

Joining Mason in the secondary is Trevor Sisk, who had 71 tackles and four interceptions last year, and T.J. Alexander, who had 50 tackles and one pick in 2016.

Hewitt-Trussville opens the regular season on September 1 against Callaway from Mississippi.

You can listen to Josh Floyd on the High School Football America Radio Show below.

Scorestream Photos of the Week