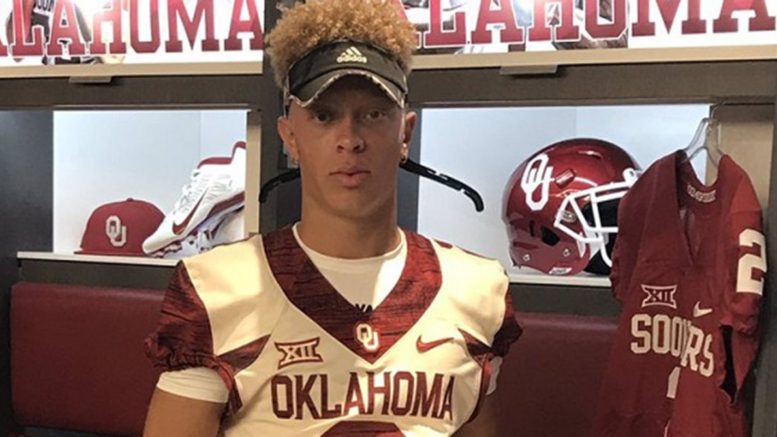 Pinnacle, which climbed to No. 94 in the latest High School Football America 100 this week, will be without the services of Elite 11 quarterback Spencer Rattler the rest of the season. According to AZCentral.com, Rattler is ineligible for the rest of the season after violating a district code of conduct policy.

Two weeks ago, the Oklahoma verbal recruit became the first Arizona QB to threw for 10,000 yards. Rattler won the MVP at the Elite 11 over the summer.

Pinnacle is currently ranked No. 4 in the High School Football America Arizona Top 10.