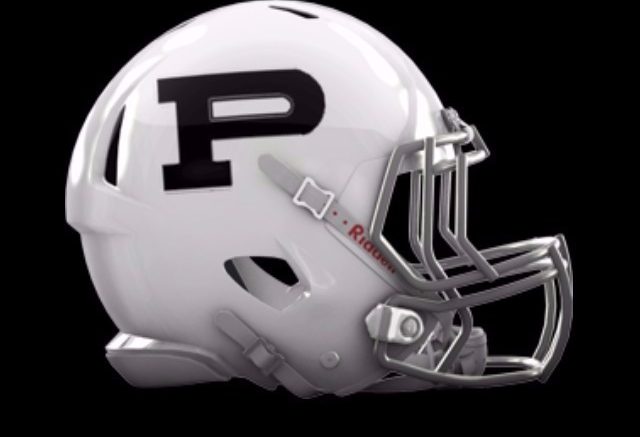 With the start of preseason practice just around the corner, Permian High School, ranked No. 97 in the High School Football America Preseason 100, is looking for a new head coach. The Odessa American is reporting that Blake Feldt has resigned as the Panthers’ HC.

Feldt, who took over the Permian program in 2013, will become the executive director of athletics for the nearby Midland Independent School District.

With six starters back on each side of the ball, the Panthers earned a No. 97 ranking in our preseason rankings that are created with our proprietary algorithm.

The Turnaround – Offseason Cranked Up

The Turnaround – Your program, your kids

The Turnaround: Inside Perspective