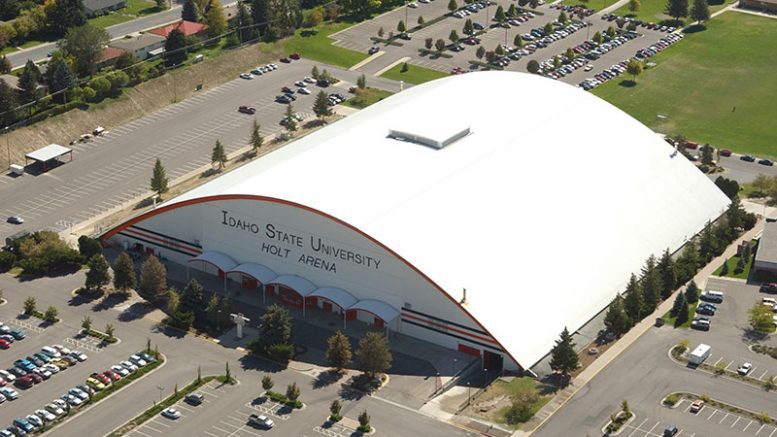 Century, Highland and Pocatello high schools will not be playing their home games at Idaho State’s Holt Arena this year. Holt won’t be available since ISU won’t be playing football due to the coronavirus pandemic and officials say the venue will remain vacant until 2021.

In addition to the three Pocatello teams, Holt has also been the site of several state championship high school football games through the years.