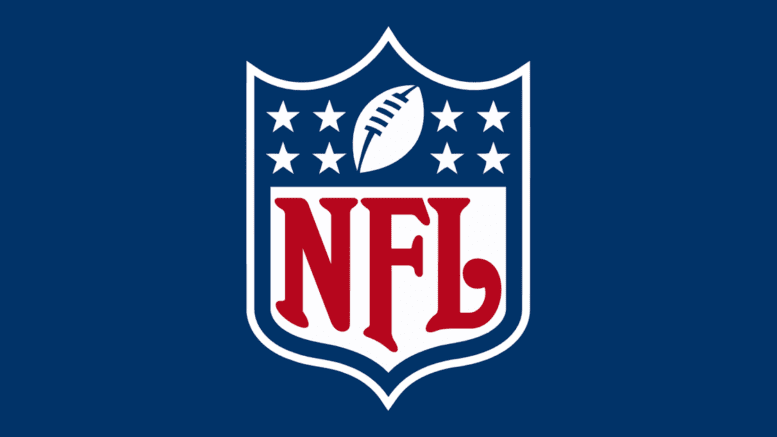 The list of nominees for the 2017 Don Shula NFL High School Coach of the Year Award is a distinguished one.

Don Shula Award nominees come from all 32 NFL teams. All of the coaches will be invited and recognized during the NFL’s week-long celebration of football at the 2018 Pro Bowl in Orlando. The coaches will participate in a special coaches’ clinic, enjoy a VIP visit to Pro Bowl practices and attend the USA Football National Conference.

“High school football coaches serve as role models for young athletes and their impact goes well beyond the playing field,” said NFL Commissioner Roger Goodell. “We are proud to honor this year’s nominees who embody the character, integrity and spirit of Coach Shula. Their commitment to improving the lives of students and developing young men of character is commendable.”

Two finalists will each receive $15,000 from the NFL Foundation, $10,000 of which will go to their high school’s football program. The Don Shula Award winner will be announced during the 2018 Pro Bowl, airing Sunday, Jan. 28 at 3 P.M. ET on ESPN.