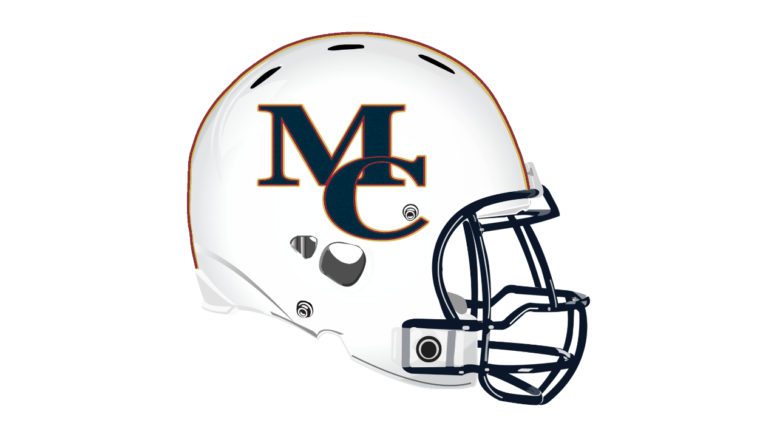 According to Langston Wertz, Jr. of The Charlotte Observer, Mallard Creek will name Kennedy Tinsley as the school’s new head coach. Tinsley has spent the last three years as the head coach at Southeast Guilford, which played for the 2018 North Carolina 3AA state title, losing to Weddington.

According to Wertz’s story, Tinsley led Southeast Guilford to a 32-9 record over the last three years.