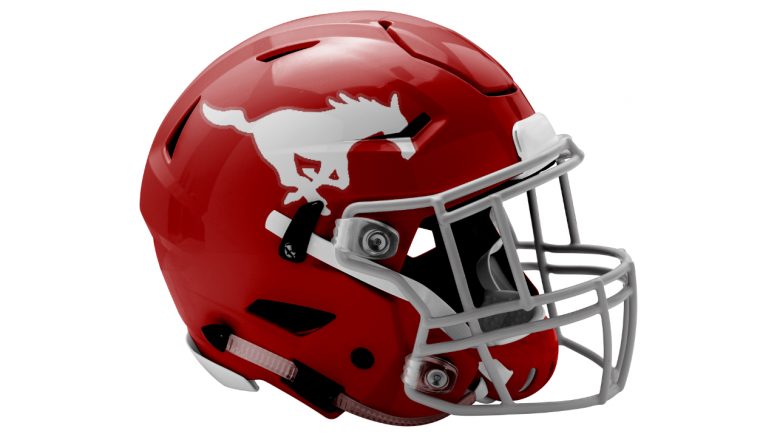 Saturday, at AT&T Stadium, home of the Dallas Cowboys, North Shore beat Duncanville 17-10 for the Class 6A Division I championship.

Like the last two battles, this one was a close battle. The game was tied at 10-10 with just over three minutes to play when North Shore freshman QB Khaleb Bailey connected with David Amador for a 39-yard touchdown ended-up being the game-winner.

David Amador's 11th TD of the season and possibly his biggest yet. A HUGE 39-yard catch for the TD to put @NSNationFB in front with 2:53 left in the game! @JackBox | @uiltexas | #UILState | #UILonBally pic.twitter.com/JxIC3qkA05

The Turnaround: Ready for Monday