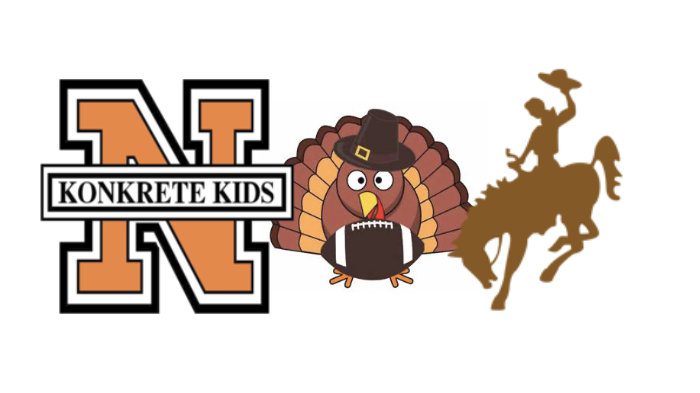 Northampton now owns a seven game win streak against its Thanksgiving Day arch-rival Catasauqua after winning the 98th battle between the two on Thursday.

The Konkrete Kids roared-out to a 34-point halftime lead on the way to a 47-13 victory. Northampton now leads the all-time series 61-33-4.

KING OF THE KIDS@KonkreteKids senior quarterback Cooper King talks about today’s 47-13 win over @CHSRoughRiders and a 12-1 season that is the winningest season in Northampton history. See updated story at https://t.co/K4EJXrZwiX pic.twitter.com/IVDvFmgTup

🦃🏈Talked to a couple of MVPs, Wyatt Younes and Cooper King, in Northampton’s 47-13 victory over Catty in Thanksgiving Day game🦃🏈
Full stories in next week’s Catasauqua Press and Northampton Press📰📰 pic.twitter.com/gkqD1BeQYJ