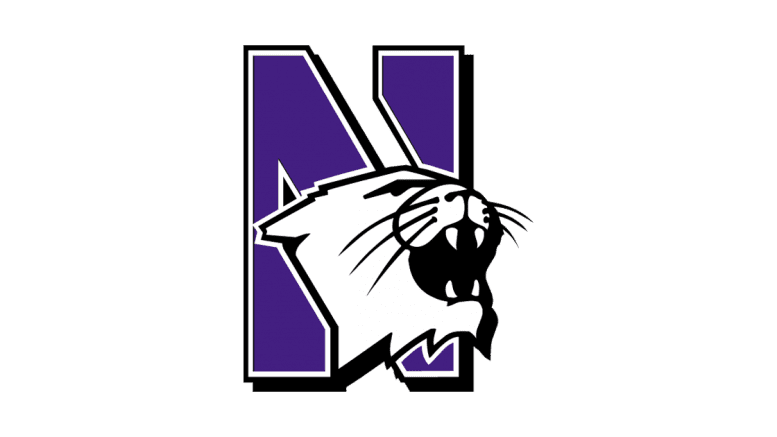 When the Big Ten announced plans to play more games on Friday nights in November 2016, Northwestern head coach Pat Fitzgerald was a vocal opponent of the decision saying, “”I believe Fridays are for high school football first and foremost. I think playing on a short week is a mistake. I’d prefer to keep Big Ten football on Saturdays. I get it, doesn’t mean I like it.”

According to the Chicago Tribune, Fitzgerald called the move, “good news.”