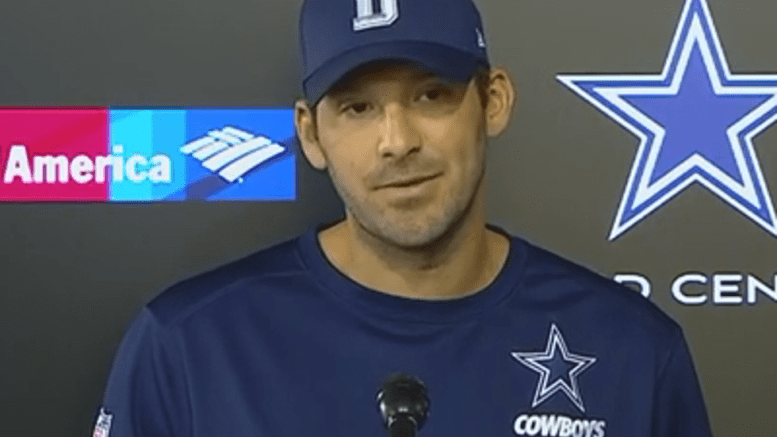 Emotions are running high in Wisconsin today as native son Tony Romo tries to lead the Dallas Cowboys past the hometown Green Bay Packers in the second round of the NFC playoffs.

Romo played quarterback during his junior and senior years at Burlington High School, which is 150 miles south of Lambeau Field. Below you can watch video of Romo leading the Demons during the mid- 90’s. He graduated from Burlington in 1998.