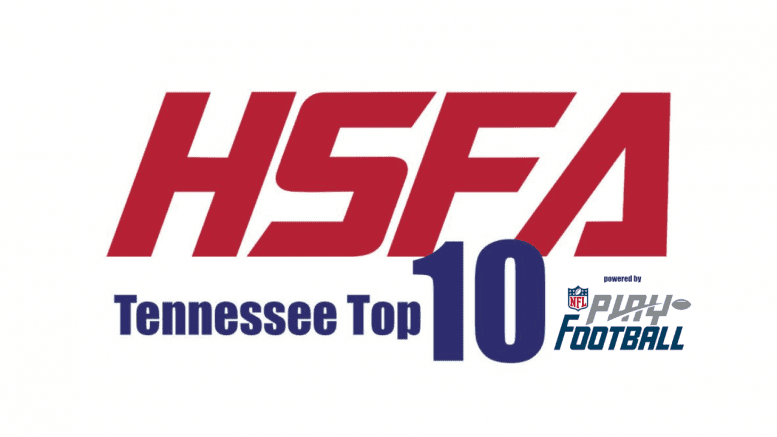 Defending 6A champ Oakland, No. 1 in the first in-season High School Football America Tennessee Top 10, will get a good test this weekend in a Battle of Patriots. Oakland’s Patriots, who are also ranked No. 20 in the High School Football America national rankings, will be in Mississippi to play two-time defending 6A Midsouth Association of Independent Schools (MAIS) Madison-Ridgeland Academy that also carries the Patriots nickname.

MRA is also ranked in the High School Football America 100 powered by NFL Play Football, the NFL’s initiative to provide fun and engaging experience for players of all ages and skill levels. The Patriots are currently ranked No. 85 in our Top 100.

In-state, there’s lots anticipation for the Division II showdown between No. 3 Brentwood Academy and No. 7 Christ Presbyterian Academy. BA is currently ranked No. 68 in our national rankings. CPA has won three state championships in the last six years under currently NFL quarterback Ingle Martin.