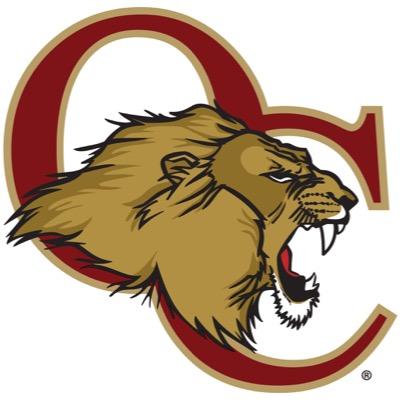 Alemany (0-4) had taken a 62-56 lead in the third overtime, but it’s extra point was lengthen after officials called a penalty on one of the Warrior players for cursing in the direction of an official, according to the Los Angeles Daily News’ Evan Barnes.  The missed extra point opened the door for a Lions’ victory.

Oaks Christian (3-1), ranked #7 in the latest High School Football America Southern California Top 25, took an early 14-0 lead in this one.  But, Alemany closed the gap to 21-20 at the break.

The Ventura County Star reports that Pittman, a sophomore whose brother Michael is now at USC, caught eight passes for 224 yards and three touchdowns.  Corral, who is a junior and given his verbal commitment to USC, threw for 319 yards.

It’s the second time this season that OC has topped the sixty-point mark in a high-scoring victory.  The Lions beat #8 Chaminade 65-55 in the season opener.