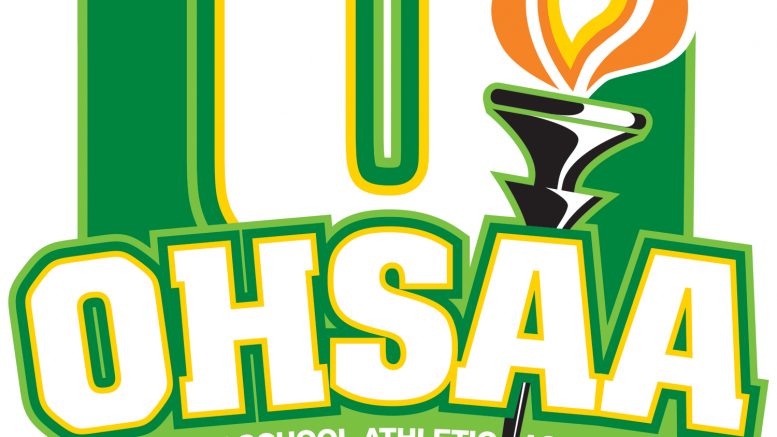 Competitive balance has officially come to Ohio.  The Ohio High School Athletic Association has realigned its seven football divisions under a new format that takes enrollments and adds a multiplier formula based on roster data schools submitted last year to the state governing body.

Related: All Seven Division Alignments for 2017

“This is a journey that we have been on for more than eight years to get to this point,” Dr. Dan Ross, OHSAA Commissioner, said. “Approval of the fall sports divisional breakdowns is the result of countless hours of work by our staff and our member schools. For the first time in OHSAA history, enrollment isn’t the only factor in determining a school’s division in certain sports. But the journey isn’t over. We will study the results of this first go-around and discuss with the Competitive Balance Committee and the board.”