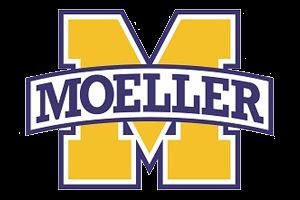 Less than a week after his team was beaten in the first round of the Ohio Division I playoffs, Archbishop Moeller head coach John Rodenberg has resigned.  Rodenberg, who led the school to back-to-back state titles in 2012 and 2013, leaves the school after ten years as its head coach.

Moeller finished 4-7 this season, while playing one of the toughest schedules in the nation.  The Crusaders have gone 13-18 over the last three years.

Because of its strong strength of schedule, Moeller is currently ranked No. 20 in our Ohio Top 25.