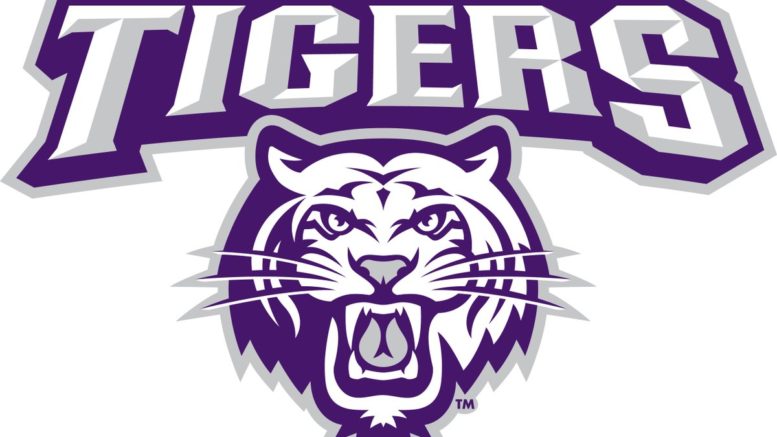 Pickerington Central, No. 8 in the High School Football America 100, had a 31-17 lead with just over three minutes to play, but the Lancaster Golden Gaels didn’t give up. They scored two touchdowns to upset the defending Division I champs 31-30.

The comeback began when Central’s Demeatric Crenshaw threw a Pick-6 to Max Hamilton, who returned it 65 yards with 3:07 left, which the deficit to 30-24. After the Lancaster defense forced a three-and-out, the Gaels were able to drive the field. Lucas Gauerke’s 1-yard TD run was the game winner.