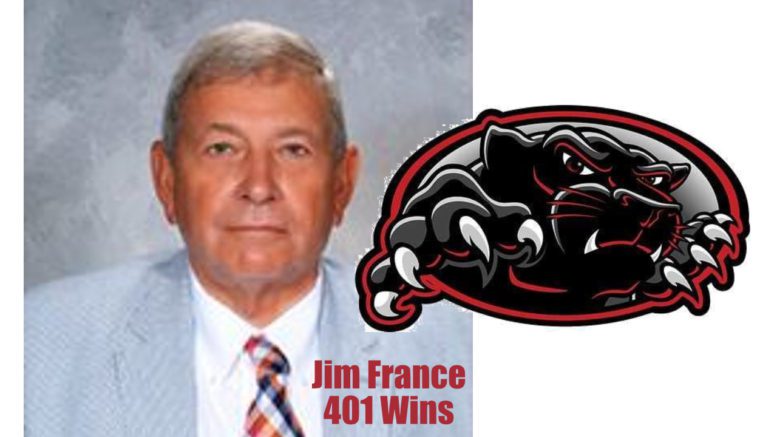 Manchester High School head football coach Jim France will be resigning after 401 high school football victories. Cleveland.com is reporting that France’s retirement is on Tuesday’s agenda of the Manchester Local Schools Board of Eduction.

France, who is No. 1 on Ohio’s all-time coaching victories list, won his 400th game last season and is currently tied for 34th place on America’s all-time wins list with a lifetime record of 401-129-4. Last season was France’s 49th at Manchester where he also serves as the school’s principal.