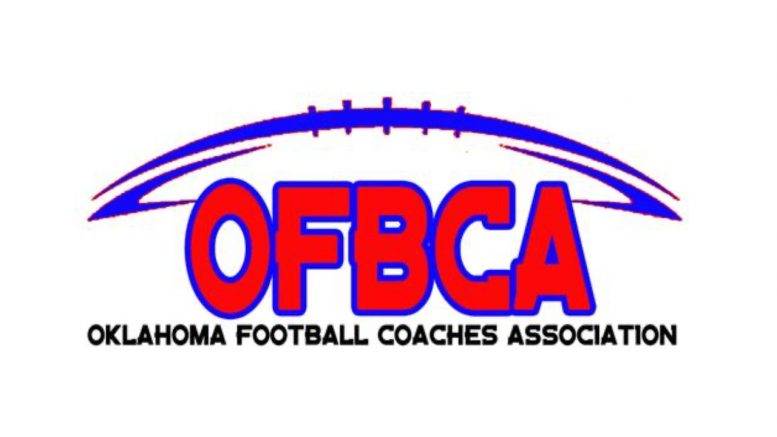 Not many details online, but I can tell you the West All-Stars beat the East All-Stars 21-13.

The West dominated the fourth quarter to defeat the East 21-13 in the 2020 @OFBCA All-State Game. Thank you @OBU_Football. Thank you fans for watching. Thank you for attending. Thank you players and coaches for making this a GREAT night in #okpreps. pic.twitter.com/2PqEJFtFgs

The game was originally scheduled for June, but was moved back to Saturday night, because of COVID-19.

This is the fifth high school football all-star game to be played in the last three weeks and the second in Oklahoma in the last seven days. Last Saturday, the state’s 8-man all-star game was played. Attendance figures weren’t announced for either game.

A look at the crowd at the All-State football game. #OKPreps pic.twitter.com/FzD4Hsc7hw

No. 3 Jenks beats No. 4 Broken Arrow, but both teams hold their spots in latest High School Football America Oklahoma Top 10

Owasso remains No. 1 in the High School Football America Oklahoma Top 10 heading into the postseason