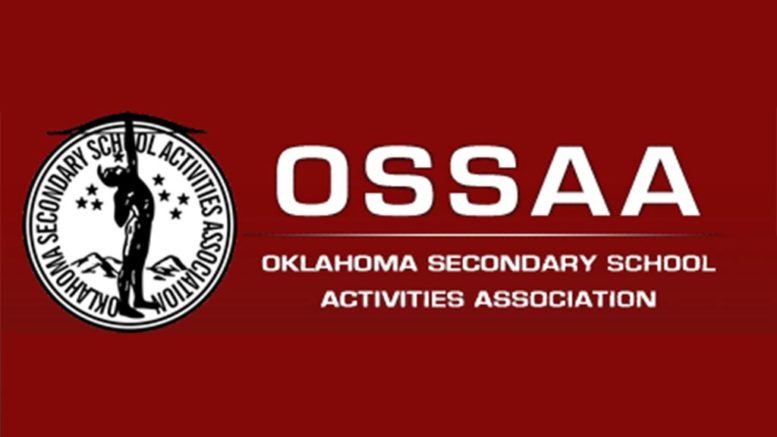 High school football players and coaches are celebrating in Oklahoma today. The Oklahoma Secondary Schools Activities Association’s Board of Directors voted 7-6 against a phased-in re-opening of high school sports across the state in the wake of the coronavirus pandemic.

After the news, I reached-out to Broken Arrow High School head coach David Alexander, a former NFL lineman, who had this to say about the news, “I can’t convey enough how excited we are to see our players again. Now being smart, we are going to take it slow and follow our State and Athletic department’s protocol, but……Woohoo football!!!”

The 3-phase re-opening plan would have set-out guidelines for how to conduct practices and protect against COVID-19. However, the rejection of the proposal means that schools across the state can immediately begin their usual summer workouts with individual school districts deciding on what type of extra precautions they may want to take and when they will allow the workouts to begin.

Under the rejected proposal, Phase I, which would have lasted from June 1 through June 28, there would not have been any team practices with only one-on-one instruction. Phase I would have allowed strength and conditioning workouts. In addition, everyone would get their temperature checked and hands would have been washed or sanitized before using equipment.

Phase 2 (June 29-July 31) would not have allowed camps, clinics and leagues with football practice being non-contact with players only wearing helmets. Intrasquad scrimmages would have been allowed. Players would not have been able to participate in drills that would cause direct contact with another person. Training devices like air and stand-up dummies, tackling wheels or blocking shields could have bene used.