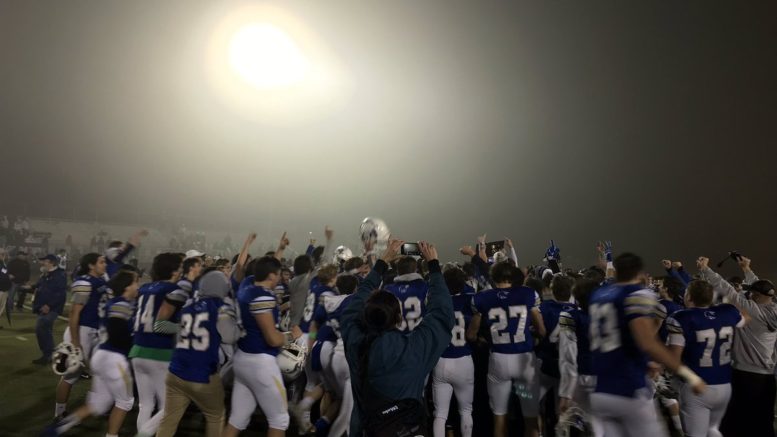 As Al Michaels once asked, “do you believe in miracles?”

Saturday night, on the seventh anniversary of the horrible shooting tragedy at Sandy Hook Elementary School in Newtown, Connecticut, the community’s high school captured its first state high school football championship since 1992 on the last play of the game, in what can only be described as an awesome feel-good story ending.

The win caps a perfect 13-0 season for Newtown. The Nighthawks entered the state championship game ranked No. 4 in the High School Football America Connecticut Top 10, while Darien was No. 3.