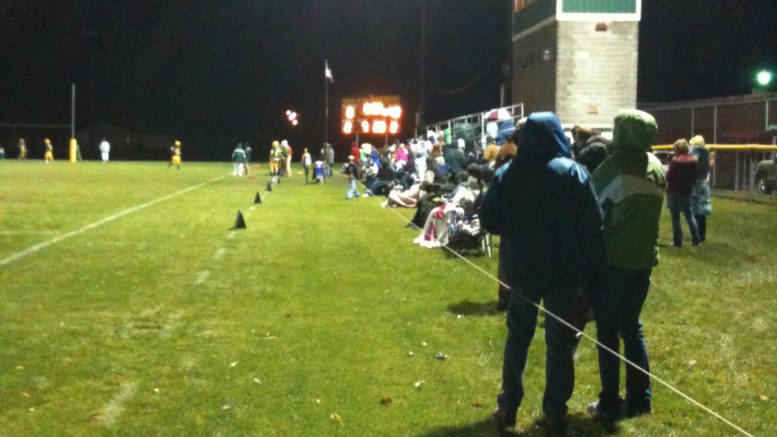 Editor’s Note: East Central was closed at the end of the 2010-11 school year.

Miles is a tiny town in eastern Iowa with 462 residents, that loves its high school sports!

In this episode, you’ll go inside East Central’s locker room to listen to head coach Dave Jenkins as he rallies his Raiders against their arch-rival. Trish Hoffman takes you inside the tiny press box where you’ll meet Miles’ mayor, who has also served as the Raiders PA announcer for 16 years.