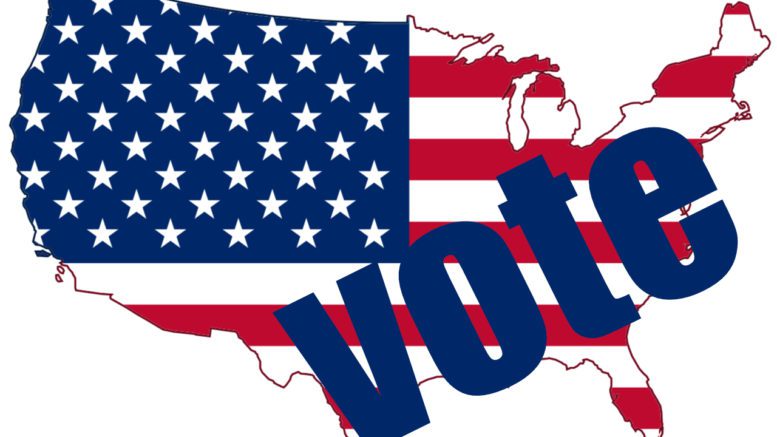 In the semifinals that start today at noon eastern time, Texas will face Ohio, which edged out California, our fourth seed. The Buckeye State nabbed 53-percent of the quarterfinal vote.

In the other semifinal, Florida, the No. 2 seed will face its neighbor Georgia, the No. 3 seed.

In the quarterfinals, Florida easily beat New Jersey with 79% of the votes, while Georgia stormed back to beat Louisiana. The big difference for Georgia was a huge edge in the Facebook voting, which gave them 52-percent of the 1,426 votes cast across all of the social media platforms.

Our proprietary algorithm that creates our national rankings determined the eight states and their seeding.

Semifinal voting will run through noon on Thursday. The finals will take place Friday and Saturday.