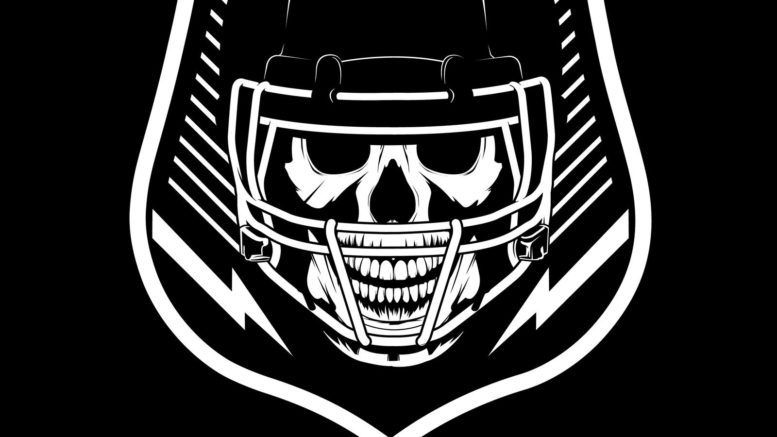 The Opening is leaving its birthplace of Nike World Headquarters in Oregon. Officials have announced that this year’s finals will be held at The Star in Frisco, Texas, headquarters of the NFL’s Dallas Cowboys.

#TheOpening Finals has a new home.