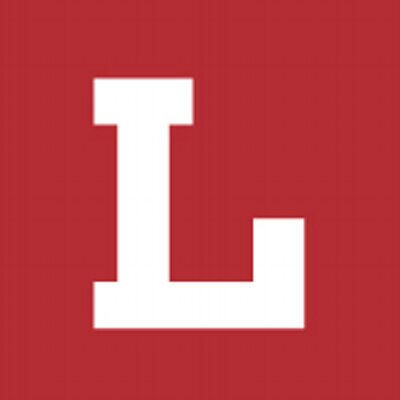 Orange Lutheran opens its season this Friday against Dominguez.  Above you can get a preview of this year’s team from third year head coach Chuck Petersen.

Below, is a preview story that was posted on the school’s website:

Chuck Petersen is entering his third season at the helm of the Orange Lutheran football program. But it only took him two seasons, if not less, to learn what Trinity League football is all about.