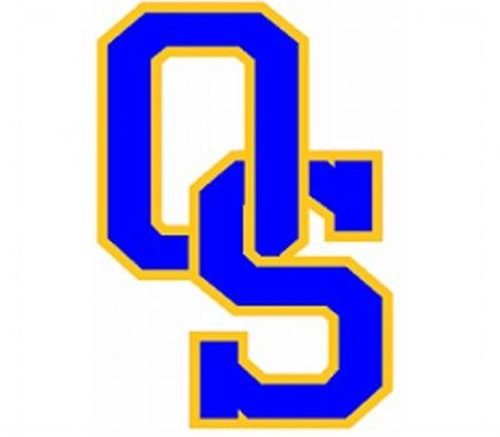 Fall practice began Wednesday across the State of Virginia.  Oscar Smith opened its fall camp under new head coach Scott Johnson, who served as the Tigers’ defensive coordinator during 2016’s run to the Class 6A championship game.

Johnson takes over for Bill Dee, who passed away in February from cancer after one year with the Tigers.  His biggest task will be to find a replacement for four-year starter at quarterback Shon Mitchell, who is now at William & Mary.

Johnson’s top players are senior linebacker Keshon Artis, who has 17 college offers, and junior cornerback Cam’Ron Kelly, who already has 26 scholarship offers.  Artis is the No. 5 overall recruit in Virginia in the Class of 2018, according to 247Sports’ Composite Rankings, while Kelly is the No. 7 overall in the Class of 2019.

On offense, the Tigers’ top recruit is senior tackle James Collins is the No. 26 overall recruit in the Class of 2018 in the state, according to 247Sports.

Once again, Oscar Smith with start with an out-of-state opponent.  The Tigers open at home on August 25 against Vero Beach from Florida.  The Indians were 11-1 last year, losing in the quarterfinal round of the 8A playoffs to eventual state runner-up Dr. Phillips.

Last season, the Tigers opened with a 42-7 loss to DeMatha (Maryland) that finished No. 5 in the High School Football America Top 50.

No. 43 DeMatha rolls past No. 24 Good Counsel in Maryland Showdown