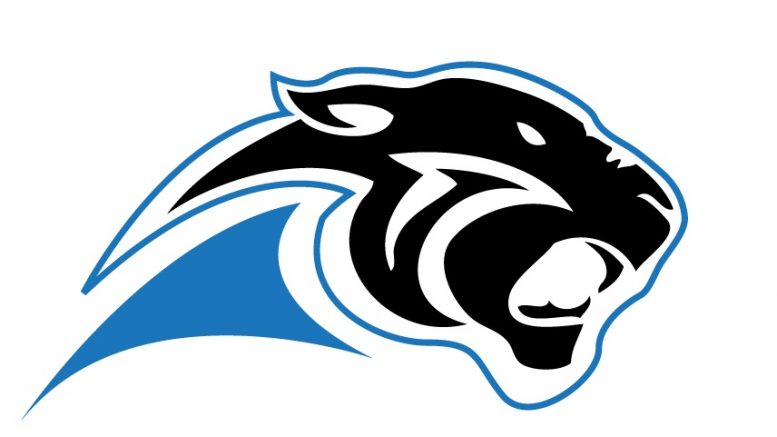 The longest winning streak in the history of eight-man football is over.

Pahranagat Valley set the longest win streak in eight-man history earlier this season when it won its season opener for its 94th consecutive win. The previous record belonged to Shattuck (Okla.), which had won 93 in a row between 2003 and 2009.

The streak had become a point of pride for the tiny town of 1,080, bringing national attention to the school and area.

“The community for sure rallies around these kids,” Pahranagat Valley associate head coach Brett Hansen told the Review-Journal. “These kids talk about playing football together in the second grade. Over the years, you build that family.”

Saturday, Pahranagat Valley led 30-28 at halftime, but Spring Mountain (9-2) held a two-point lead 40-38 at the end of the third quarter. Spring Mountain was still leading at the halfway mark of the fourth quarter 47-46 before scoring three times in the final six minutes for the victory.

Eric Brooks accounted for 10 touchdowns in the victory. According to the Las Vegas Review-Journal, Brooks threw for 499 yards and eight touchdowns and ran for 96 yards and two TDs. Five of his eight passing touchdowns went to Tyriq McKinney, who finished with 10 catches for 131 yards. LaShawn Young had five receptions for 90 yards and two scores.

The matchup between the two teams is nothing new. Spring Valley lost the state final to Pahranagat Valley in 2012, 2013 and 2014 and lost in the regular season 36-18.

“If it wasn’t for Pahranagat Valley, we wouldn’t be here,” Spring Mountain coach Aaron Masden told the Review-Journal. “They pushed us to improve our schemes and push our kids to get better to compete with them. It just goes back to preparation and fundamentals and working hard. All week long and all season long.”