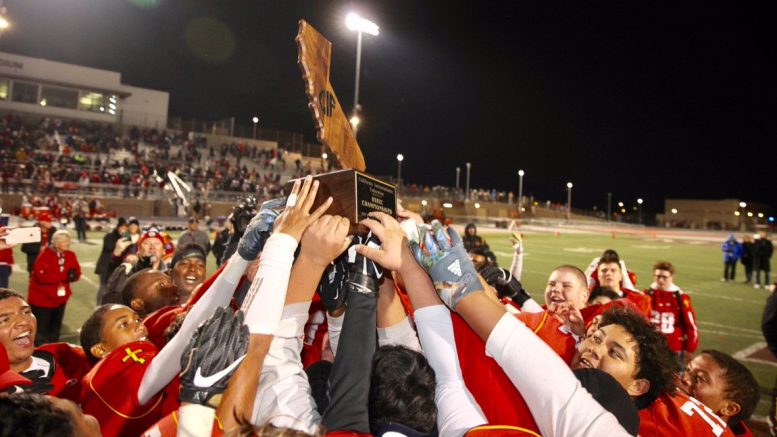 The state title is the first for Paraclete, which finishes the season 12-4.