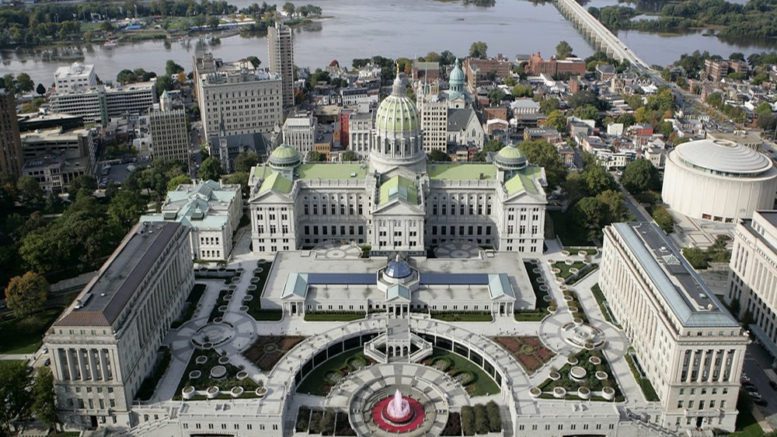 The bill would require the Pennsylvania Interscholastic Athletic Association to create state tournaments for public and private schools, with the respective champs meeting in game to determine an overall state champion in each classification. Bernstein said that game would be called a “Super Bowl.”

According to a story in The Morning Call, the PIAA didn’t have a hand in the legislation and at doesn’t support it.