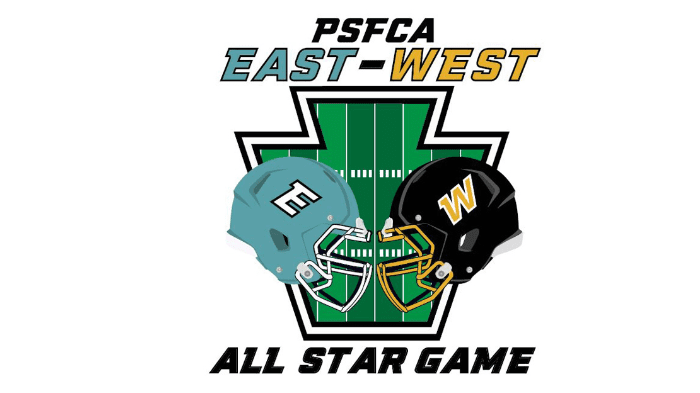 For the first time ever, the Pennsylvania Scholastic Football Coaches Association will hold two East-West All-Star high school football games, instead of the usual one.

Below are the rosters for the East-West contests: